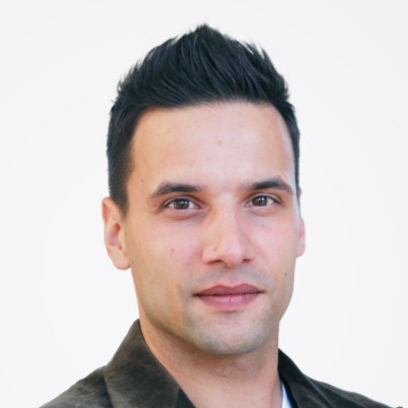 Branislav Henselmann is the Managing Director of the Cultural Services Department, the City of Vancouver’s hub for support of arts, culture, and creative life, tasked with research, development, and implementation of long-range culture and arts related policy. Prior to his appointment, Branislav served as Executive Director of Ballet BC, overseeing the company’s transformation and expansion to national and international stages. Previously, as the Executive Producer for the Michael Clark Company in London, Branislav produced and toured a number of high profile theatrical works and museum commissions world-wide. As Head of Programming and Learning for DanceEast, a national dance organization overseeing dance development and artistic programming in the East of England, and the Artistic Curator for New York City Ballet’s Choreographic Institute, Branislav led a wide range of initiatives to promote the development of emerging choreographers involved in new classical choreography.

Originally trained as a dancer in Munich, Branislav later deepened his studies at the conservatory level at the Rambert School of Ballet and Contemporary Dance in London. He holds a Master of Fine Arts degree from New York University, is a DAAD German Academic Exchange Fellow and a New York University Dean’s Fellow. He formerly served on the Board of Canadian Dance Assembly as the Chair of Ballet Companies Standing Council and has been recognized as one of Business in Vancouver’s Forty under 40.