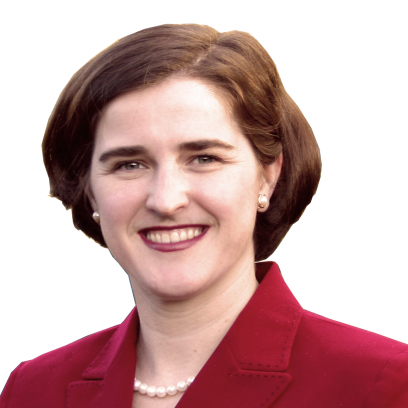 Chair, Board of Directors

Dr. Alexandra T. Greenhill is one of Canada’s leading physicians in digital health innovation. She is currently the cofounder CEO and Chief Medical Officer of Careteam, an AI-enabled digital health platform with the mission to solve the fragmentation of health care and enable optimal health.

After having implemented health innovation at scale and practiced medicine in Quebec, Ontario and BC, she has spent the last six years leading and advising Canada’s most innovative technology companies. She is a Global Ambassador for Blackbox powered by Google for Entrepreneurs, an Entrepreneur in Residence at the Health Innovation Boulevard and an advisor and board member to many promising Canadian innovation focused companies. She is the only Canadian to have received the Cartier’s Women Initiative Award, supported by INSEAD and McKinsey and to serve mentor for the Obama Global Entrepreneurship Summit in Silicon Valley. Littlecodr, the game she invented to teach her kids the principles of coding, is now in 32 countries and top 10 game on the Amazon STEM games list.

Dr. Greenhill is a frequent speaker at various events and conferences on health innovation, technology, women and kids coding, and she outlined the critical importance of helping each other in her TEDx Talk as the solution to “How to live longer, healthier and happier”. Always contributing to her communities, Alexandra has served on numerous boards including as a twice elected public school trustee and Chair of the Board for the Conseil Scolaire Francophone of BC, member of the BC Premier’s Technology council and many provincial and national health focused organisations. She has received many recognitions, including YWCA Woman of Distinction – Entrepreneurship. WXN’s Top 100 Most Powerful Women in Canada, BIV Top 40 under 40, BC Business Influential Women in STEM and the Queen Elizabeth II Diamond Jubilee Medal of Service.