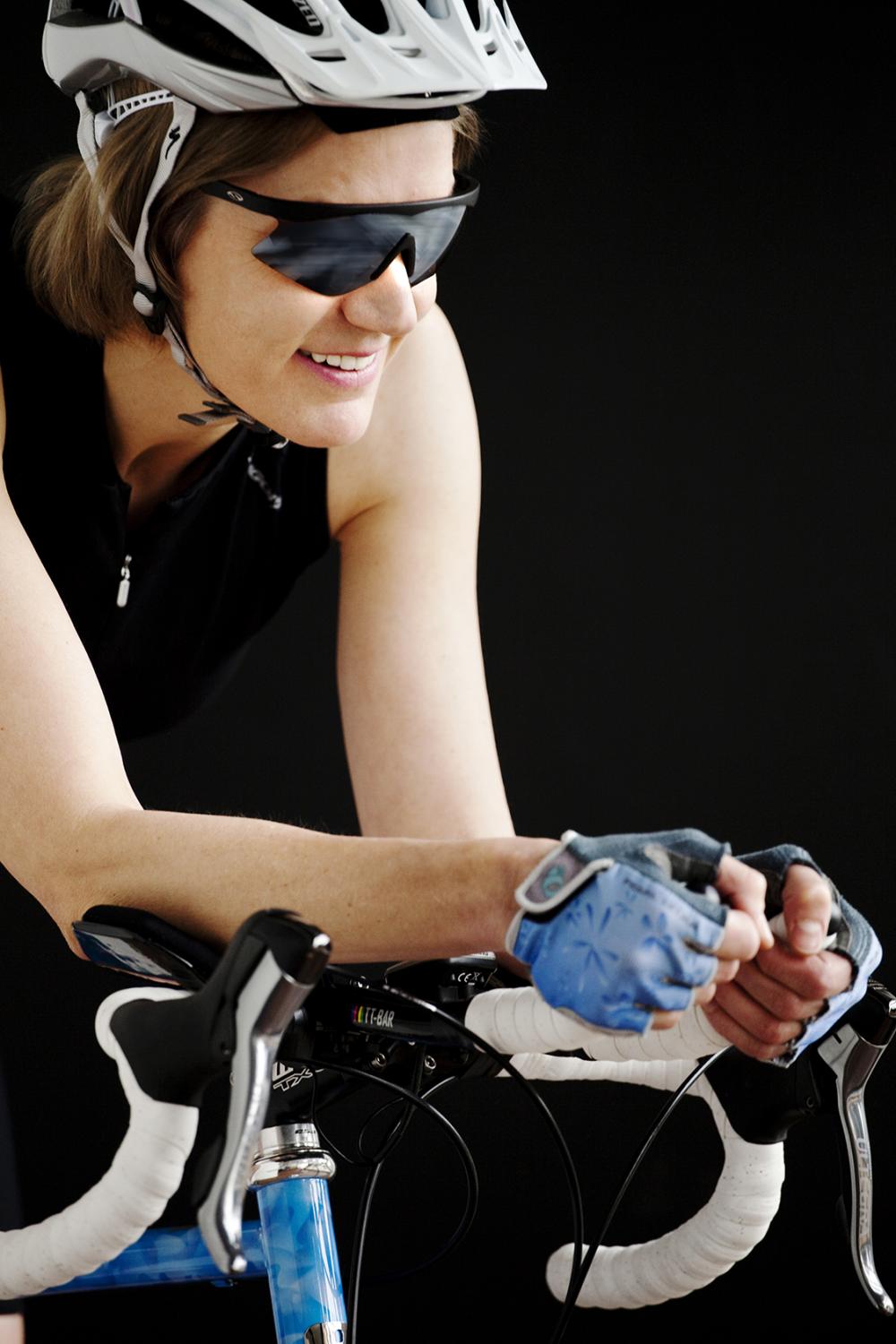 A Bolt of Botz

Ursula Botz is hard to miss in a crowd. Tall, blonde, lean and impeccably dressed, she towers over almost everyone in the room, even in flat shoes.

By day, Botz is a consummate professional – a prosecutor working in the B.C. Criminal Appeals Branch. On evenings and weekends, the 40-something Botz is a selfdescribed “über-jock.” When she’s not on her road bike, she’s dragging herself out of bed at 5 a.m. to swim in the ocean. “This past summer, I swam from West Vancouver to Kitsilano,” she says proudly. “It was just something I wanted to do for fun.”

Another of her passions – one that occupies a substantial amount of time – is Vancouver Foundation. As both a donor and a volunteer (she’s a board director and has chaired several Foundation granting committees), Botz is left with little time to do anything else.

Though she wasn’t always so focused. Born in Germany, Botz immigrated to Canada with her family when she was 11. “I totally remember first coming to Canada. We came in August, and in September we started school. We had all the wrong clothes,” she says, laughing heartily. “And we didn’t speak a word of English. Not one word. I didn’t even know how to ask where the bathroom was.

“Some of the kids teased us. Most of them didn’t know what to make of us. Not surprisingly, I have a lot of sympathy for new immigrants.”

Botz leans forward and lowers her voice, as if about to share a secret. “I ended up in law by default. It is a wellkept secret that a lot of people end up in law school because they don’t know what else to do.”

She graduated, got her feet wet working for a federal court judge in Ottawa, then headed west and eventually landed a job in the Prosecutor’s Office.

“Working in law, especially for the Crown, is interesting and rewarding, but also challenging. You deal with some fascinating issues. But you hear many difficult and tragic stories,” she says.

Botz pauses and looks off into the distance. “The ones that stick with you are the ones where there has been some horrible impact on the victim. That is the most heartwrenching part,” says Botz. “The reality is most of my work is about dealing with conflict. Every file we get is about something bad that has happened: someone has hurt someone else financially, physically, emotionally. Not surprisingly, that starts to colour your world view.”

That’s why Botz is so enthusiastic about Vancouver Foundation. “It’s totally opposite from what I experience all day long at work,” she says, suddenly becoming animated.

“Through the Foundation, I hear about all these wonderful community projects and people who are making our neighbourhoods better places to live. It reminds me there is a lot of good in the world.”

As the chair of the Foundation’s Children, Youth and Family Committee, Botz reviews proposals for community projects and, with a group of expert community advisers, helps recommend which ones to support. “It’s so wonderful to know there are simple ways we can make our community better. Even small amounts of money can buy kids from an inner-city neighbourhood their own basketballs, or help a group of troubled teens learn how to rebuild a car, learn new skills and stay out of trouble.”

Although Botz only has one more year on the Foundation board, her influence will endure: “I set up my own donor fund at the Foundation so I can be assured that well into the future I will be leaving a legacy to my community,” she says. But right now there are 50 kilometres of open road with her name on it, and she can’t wait to get back on her bike.