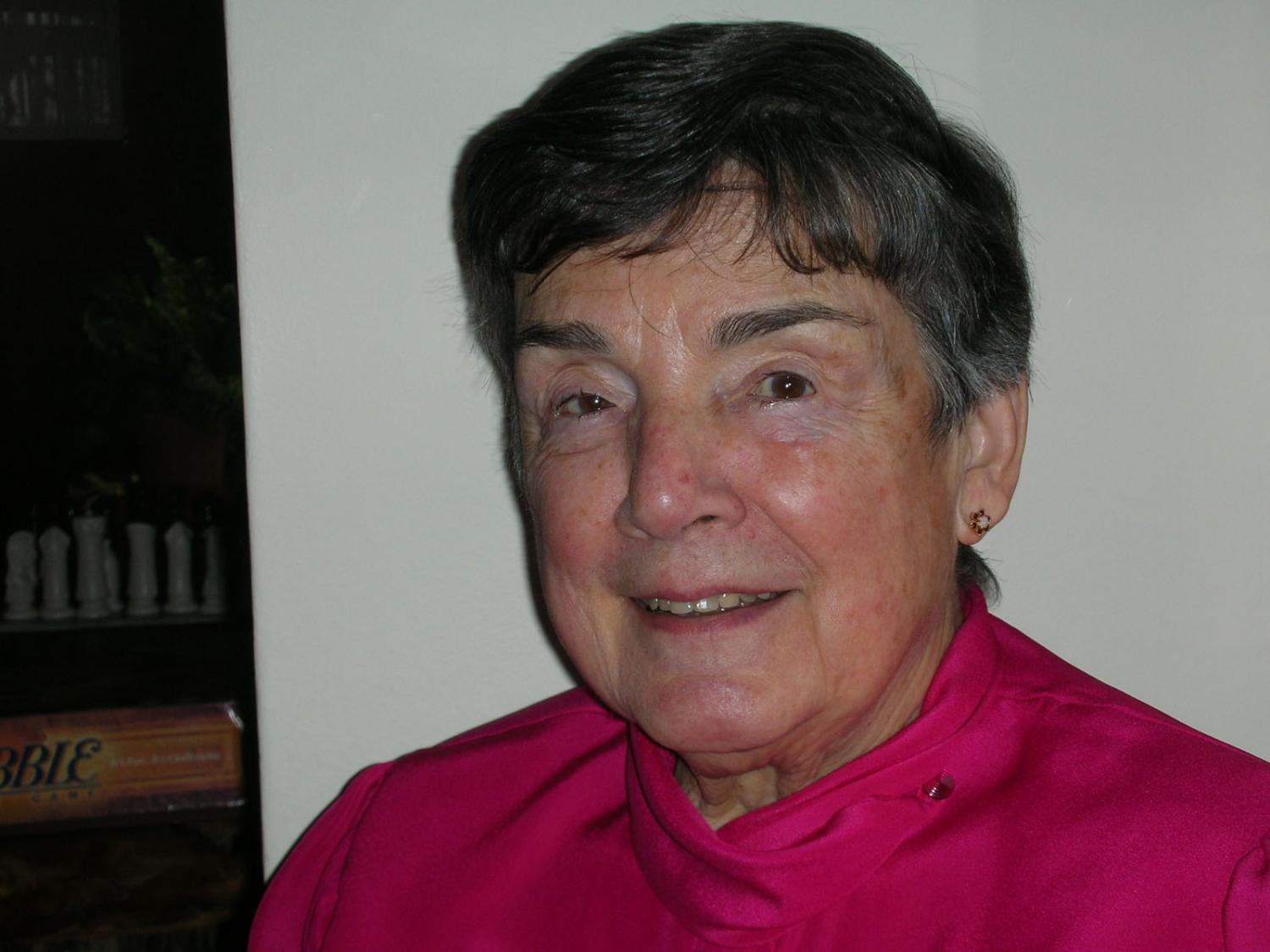 And the band played on

In the spring of 2007, Dr. Mirhady, a retired physician, overheard a discussion on CBC radio about the impending closure of a local school’s band program.

The threat to shut down the program was a result of a recent B.C. Supreme Court decision which ruled that schools could no longer charge extra fees for things like field trips, woodworking supplies and musical instrument rentals. The Court ruled that either the School Board or Ministry of Education would have to fully fund such activities, or the activity would have to be discontinued.

Lord Roberts, a West End Vancouver school of approximately 450 students that has been operating since 1901, could not see how it would be possible to afford enough instruments for all the children enrolled in their various musical and band classes.

When Mirhady heard about the dilemma, she thought she had a solution. As a donor with an endowment fund at Vancouver Foundation, Mirhady knew her fund allowed her to designate where grants would go from one year to the next. This year, it would be a school music program.

“I called up Vancouver Foundation, told them I wanted to help, and asked if they could make the arrangements,” recalled Mirhady.

Staff at Vancouver Foundation did some research and discovered that a new charity had been established to help support school music programs. The BC Foundation for Music Assistance was arranging for citizens to donate either money or new or used instruments to schools in return for a tax receipt.

“I think that having children involved in music at a young age gives them purpose and direction and also connects them to a group of other children.”

Mirhady chose to send cash, and Lord Roberts was able to purchase the instruments it needed in order to preserve the music program.

While her own tastes lean toward classical (Vivaldi and Mozart), Mirhady recognizes the importance that all types of music play in the development and life of a child.

“I think that having children involved in music at a young age gives them purpose and direction and also connects them to a group of other children,” says Mirhady. She also feels it is an important way to keep kids occupied in positive, constructive activity.

To thank Mirhady for her generosity, she was invited to hear the school’s spring recital from a front-row seat.

“When I attended the school’s spring concert, I was very moved,” Mirhady reminisces. “Listening to the kids reminded me that music is a universal language. No matter what language these kids spoke at home, no matter what their background, here they were playing – all together – and it was the music that united them.”

“Perhaps, one day, a few of them will go on to be great musicians,” added Mirhady.

If some of them go on to great heights in the music world, Mirhady will know that in some small way, she had a hand in their careers.

For more information about BC Foundation for Music Assistance, go to: www.musicbc.org