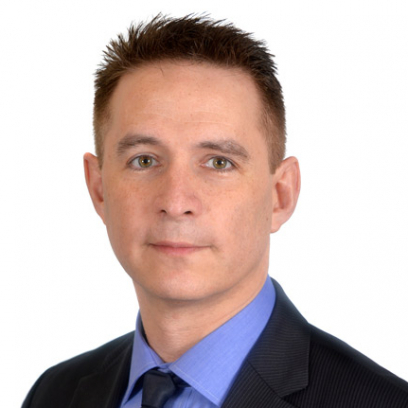 Paul Lacerte is the Provincial Executive Director of the BC Association of Aboriginal Friendship Centres, a position he has held for the past 15 years.

The BCAAFC represents the largest Aboriginal service infrastructure in British Columbia and is engaged in social and community development for aboriginal peoples.

He also serves as the CEO for the BC Centre of Excellence for Young Indigenous Leaders and has been instrumental in the establishment of an international Indigenous Youth Alliance. Lacerte currently sits as one of the Canadian representatives at the United Nations Permanent Forum for Indigenous Peoples in New York. He is a practitioner of traditional Aboriginal culture and ceremony and is a member of the Carrier First Nation in northern BC.