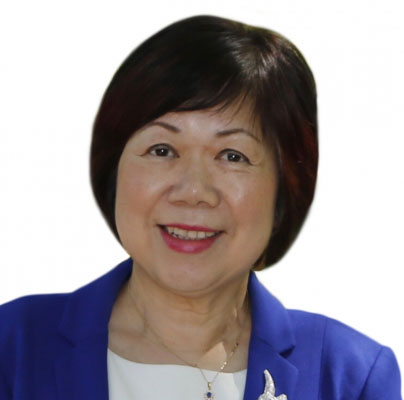 Being a strong advocate for others is a thread that has continued throughout Queenie Choo’s career. She is the CEO of S.U.C.C.E.S.S., now the largest non-profit social service organization in Canada, which provides settlement services to new immigrants through 30 locations in B.C., and pre-arrival services overseas. Queenie has become one of the leading voices on seniors’ issues, which have been more important than ever as immigrant seniors have been hit hard by the housing affordability crisis rocking Vancouver.

In August 2018 she became the first Chinese-Canadian woman to be bestowed the title of honorary captain of HMCS Vancouver. Her career in advocacy has seen her appointed to many advisory committees, including the Premier’s Chinese-Canadian Community Advisory Committee, the provincial Minister’s Advisory Forum on Poverty Reduction, OmniTV Community Advisory Board, Diversity Council to the Joint Task Force Pacific (National Defence Public Affairs), RCMP Diversity and Inclusion Council.

Queenie is the award recipient for the QE II Diamond Jubilee medal for her significant contributions to the community as well as many awards including Top 25 Canadian Immigrant awards in 2016; and Power 50 in 2016 and 2018 which celebrates individuals who hold great influence in City of Vancouver including business, politics, education, culture, health, social justice and beyond.