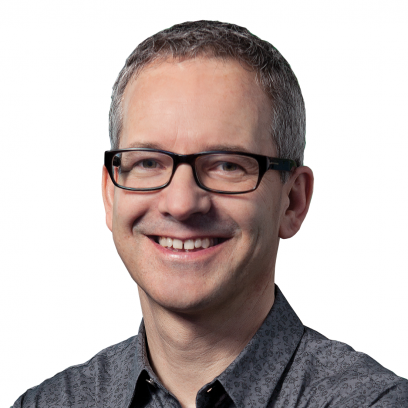 Tom is one of the founders of Rethink Communications, one of Canada’s leading creative agencies and currently the only national, independently owned agency. Rethink has twice been named “Agency of the Year” for Canada and is consistently one of the top ranked creative firms in the country.

Tom is National Managing Partner at Rethink where he maintains and grows client partnerships in addition to managing the consolidated P&L. Tom also helps to build a trusting atmosphere in order to allow the team to find the right creative solution.

The Rethink founders strongly believe in giving back to the community, and as a result, the company has given significant “in-­‐kind” services to a wide range of initiatives over the last sixteen years. Some higher profile work has included campaigns for: Canadian Institute for Diversity and Inclusion, Children of the Street, Canadian Men’s Health Foundation, Women’s Information Safe House (WISH), YWCA, Alzheimer’s Society of B.C, CKNW Orphan’s Fund and Directions Youth Services.

Outside of Rethink, Tom is an active board member with the St. Paul’s Hospital Foundation where he is currently serving in his third term as a Director. In addition, Tom is the Communications Committee Chair and also serves on the Board’s Executive Committee.

Previously, Tom has served on a couple of other private and non-­‐profit boards including The Haig Brown Institute. Tom has been recognized for his achievements as a BC “Top 40 under 40” recipient.

Tom lives in North Vancouver with his wife Roxanne and his two teenage children, Nolan and Julia. Tom loves to travel with his family, play hockey with his friends and hike the North Shore Mountains with his dog Logan. He can also be found riding his bike on Salt Spring Island or cooking his favorite meals with family and friends.