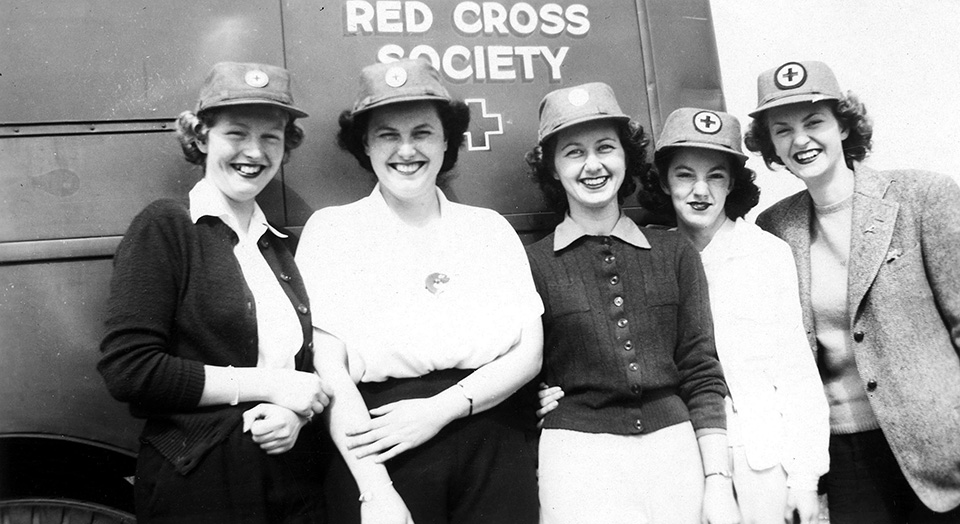 Investing in Perpetuity: Why the Endowment Fund Model Works

When he established Vancouver Foundation, Whitford VanDusen was already adept at orchestrating charitable giving on a large scale. But he wanted more than to pass money from one hand to another. He wanted to stretch, grow, and deploy every dollar as widely as he could. What model might multiply the charitable impact of donors? Could he serve as more than a go-between for the good (often ebbing and flowing) intentions of donors?

A financially savvy lumber magnate, VanDusen had already been contemplating the idea of a permanent endowment. But when Alice MacKay, a retired secretary, made a $1,000 bequest, the concept was cemented. MacKay had specified that her bequest be invested intact and that the income be used to support women in poverty.

This is how the endowment model at Vancouver Foundation was struck: two unlikely visionaries who shared the same goal of sustained giving to the community. In 1944, interest rates hovered at around three percent, leaving the Foundation with $30 for charitable action in MacKay’s name.

VanDusen contemplated $30 from MacKay’s $1,000. What if that $1,000 were $101,000? And what if that $101,000 continued to grow? VanDusen saw the potential of a base of funding that grows impact by growing itself. He added his own $10,000 to the pot, and challenged a circle of influential peers to do the same. By 1948, Vancouver Foundation held $101,000 in trust. The idea resonated with the community and an ever increasing number of donors began establishing their legacies at Vancouver Foundation.

By 1960, holdings of almost $3 million generated $219,000 in income, which was granted to dozens of charities involved in all aspects of our community. By 1989, Vancouver Foundation’s total assets of $230 million funded 408 charitable efforts, making it the largest community foundation in Canada. Today, Vancouver Foundation’s assets have topped $1.2 billion. It distributes upwards of $50 million per year to thousands of charities across the province.

This is investing in perpetuity: using financial savvy to give charities the gift of steady income to support their missions. In many cases, the amount of income a fund has generated and shared throughout the community has far surpassed the original capital of the fund itself – The Arthritis Society BC & Yukon Division, which established its first of four funds in 1951 with an initial contribution of $4,000, has received over $2.5 million in distributed income – far exceeding the fund’s current capital value.

When charities have a steady stream of income, they can focus on what they do best: a constant and heartfelt contemplation of the people they serve and the ways they can best offer help. Thanks to MacKay’s particular bequest – and VanDusen’s being so inspired by it – generations of caring people have been given the license to envision and build a better community.