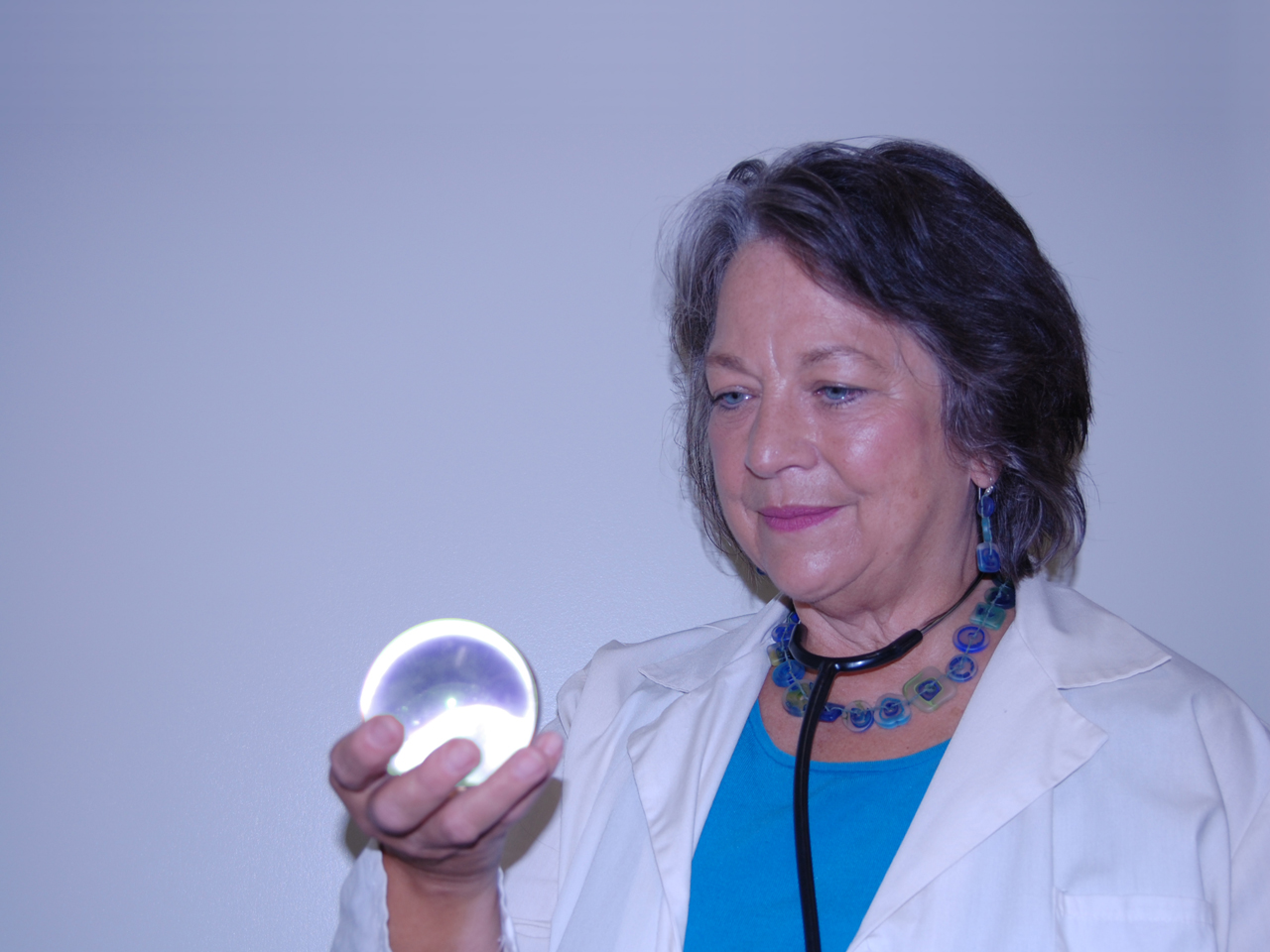 Judith Hall is a dynamo: a pediatrician, geneticist, lecturer, educator, researcher, advocate, volunteer, member of the Order of Canada, award-winning academic and philanthropist.

Although Hall turned 69 this year and is technically retired, this enthusiastic, optimistic and high-energy woman could run circles around people half her age and has a calendar chock full of projects and meetings to prove it.

Hall is a huge fan of Vancouver Foundation, having served on advisory committees and the Board for more than 10 years.

Working with Vancouver Foundation, Hall was touched by how many people wanted to make a difference in their community. “For every grant application we reviewed, I knew there were dozens of people behind it: the staff in the agency who wrote the proposal, and the 10 to 12 Board members who supported it,” she explains.

“All of these people wanted to do good work and make our B.C. communities better. Often they were asking for so little, and yet they accomplished so much with those dollars.”

She also realized that by working with Vancouver Foundation, “I was being exposed to organizations and initiatives. I never would have heard about in any other way. These were not projects that were well known, and yet they are having a positive, lasting impact.”

Hall, who has set up a fund that will be created from her estate (i.e., a planned gift), wrestled with whether she should designate her fund to a particular issue or organization, or direct it to the Community Fund. (The Community Fund enables donors to pool their money and relies on experts in various fields to review grant proposals and recommend those initiatives that will have the most impact and address the highest needs in an area.)

In the end, Hall was influenced by a speech she heard by renowned science fiction author William Gibson. Back in the early 1980s, while writing his bestseller Neuromancer, Gibson described a future with instant, worldwide communications.(this was long before the Internet was widely available) and coined the term “cyberspace.”

While he foresaw much of what we take for granted today, Gibson confessed he never foresaw the cellphone. “That served as a reminder to me that we can’t predict the future,” Hall says seriously.

“How can I make decisions in 2008 about where my philanthropy dollars should be spent many years from now? I don’t know what the needs of the community will be in 50 years time. Why would I lock in my gifts to something that may no longer be relevant or may not be the most pressing issue of the day that, if I were alive, I would have wanted to support.

“I want my funds to always address community needs. And the best way to do that is to leave it to the Foundation’s Community Fund. Whatever community experts will be working with Vancouver Foundation in the future, they will be in the best position to make sure my donation has the most impact.”

Until she can find a crystal ball that works, Hall has found the best way to meet the future head on.