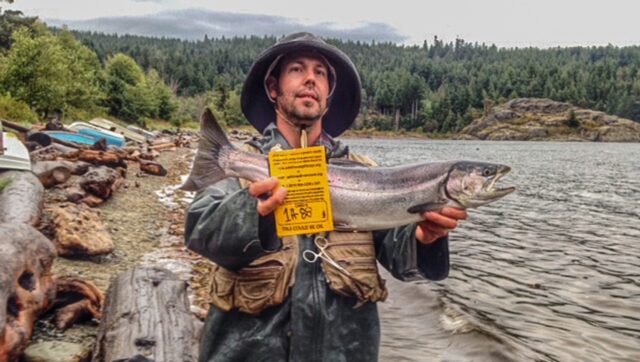 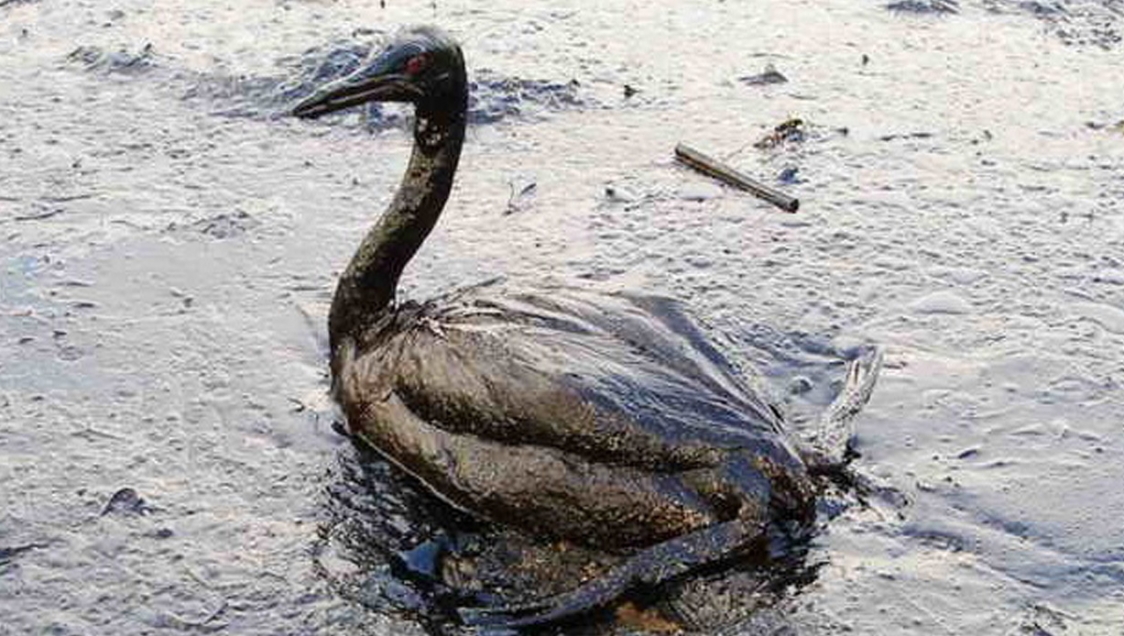 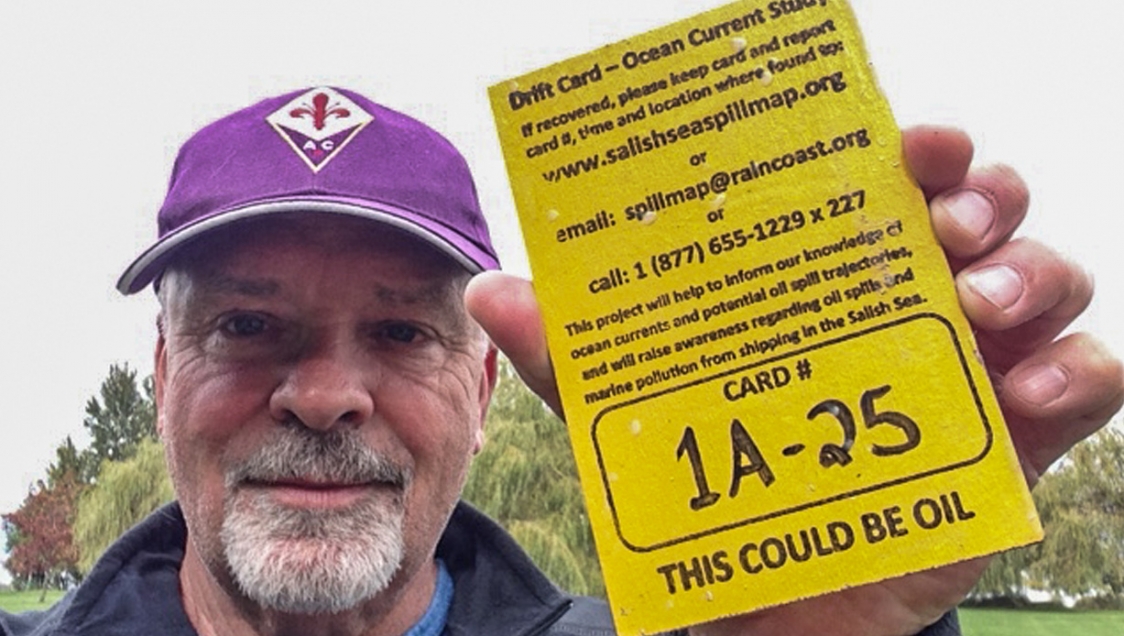 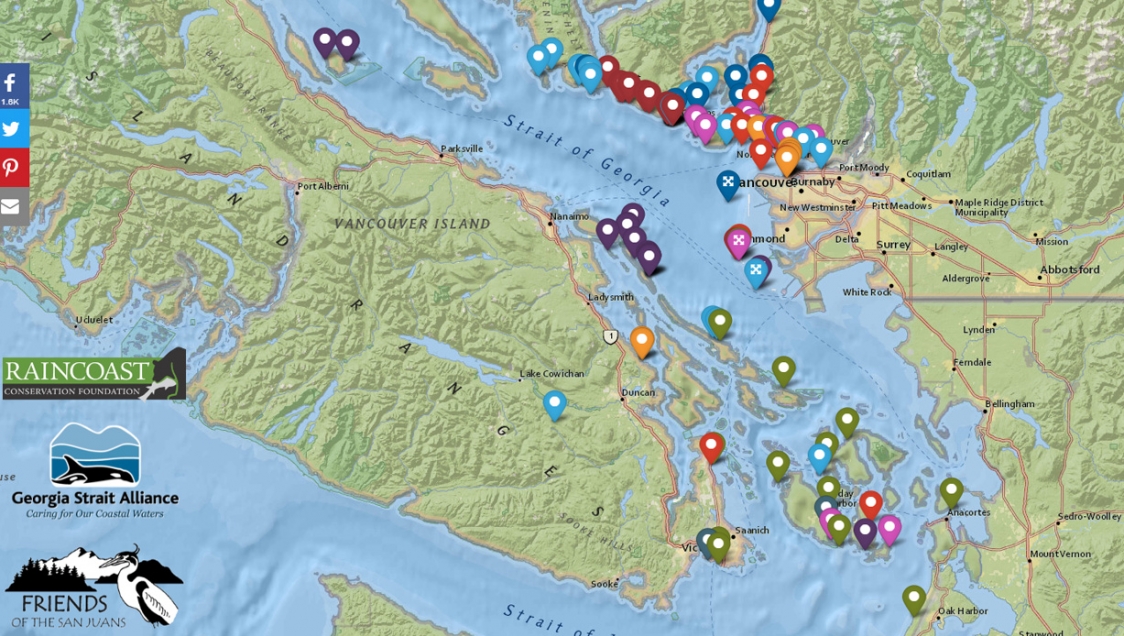 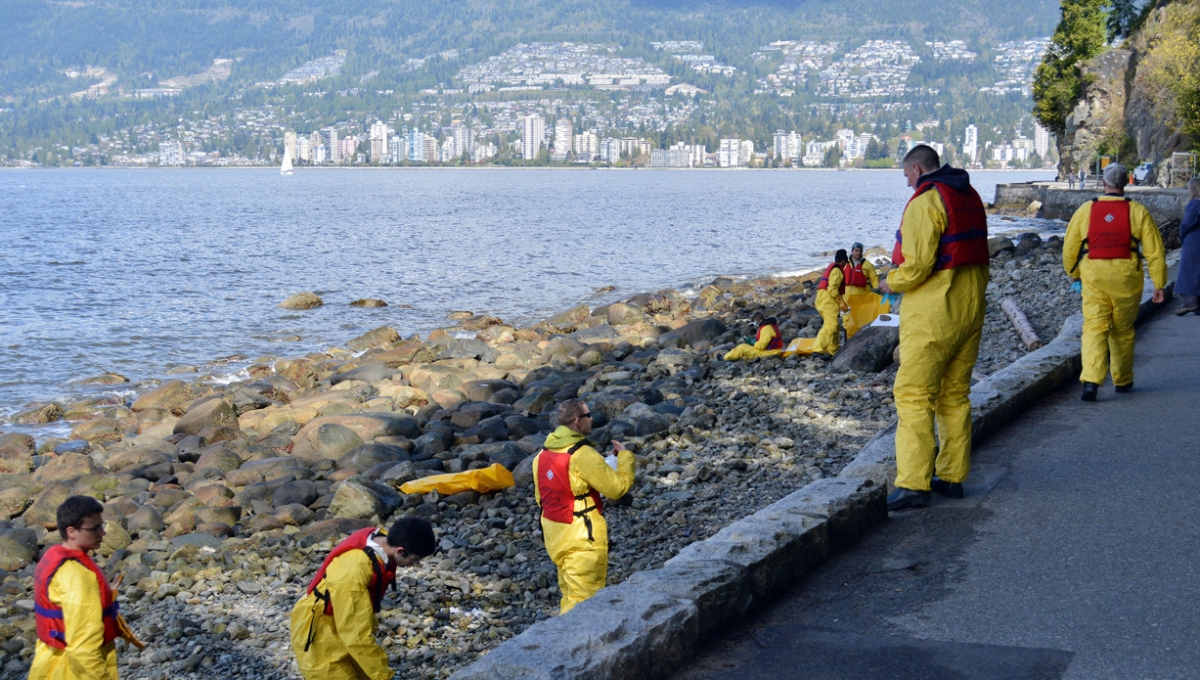 People living in an area affected by an oil spill have the most to lose – damage to local ecosystems, economies, and the social ties that bond their community. Providing individuals and municipal managers with resources and advocacy tools will empower the local community to participate in improved environmental planning from all levels of government.

An education and advocacy campaign to improve community strength and resilience to oil spills.

In the event of an oil spill on the coastal waters of BC, the network of organizations, levels of authority, and different responsibilities is complex. A web of overlapping jurisdictions and competing priorities leaves communities vulnerable to environmental, economic, and social catastrophe. The ‘Oil Spill Response’ project aims to empower people to advocate for policies and practices that create an emergency oil spill response plan that is truly accountable to local communities.

Environmental and human costs that BC is not prepared for

The southern BC coast has one of the highest probabilities of an oil spill in Canada (1). One spill could wipe out more than 100,000 birds and push endangered killer whales towards extinction (2). And should an oil spill occur in Vancouver Harbour, up to one million people could be exposed to unsafe levels of Benzene (3) – with symptoms such as chest pain, trouble breathing, headaches, dizziness, vomiting and coughing (4) – affecting children, pregnant women, and elderly members of the community. For the City of Vancouver, the direct economic cost of a springtime oil spill could range from $170-563 million over a 25-year period (5).

should an oil spill occur in Vancouver Harbour, up to one million people could be exposed to unsafe levels of Benzene

The ‘Oil Spill Response’ project addresses social change at an institutional level by calling on federal and provincial governments to invest in resources and training for local governments, and to fund a Community Advisory Council to provide powerful community input into new oil spill response plans. Through better resourcing and training, local officials will improve their capacity to act as guardians of their community in the event of an oil spill.

The ‘Oil Spill Response’ project is supported by a range of partners providing expert scientific advice, access to local government, and support with public engagement activities.

Efforts so far by the project team to mobilize support among local decision makers have been effective. Elected representatives unanimously endorsed a motion at the Union of BC Municipalities (UBCM) Convention calling for more funding and resources for local governments to participate in oil spill response activities. The provincial and federal governments have both since committed to facilitating greater community and First Nations involvement in the roll-out of their new oil spill planning initiatives.

In addition, the project team has participated at the provincial and federal level in oil spill response review processes, submitted a written report to the National Energy Board (NEB) review panel, and is supporting the development of a Regional Community Advisory Council.