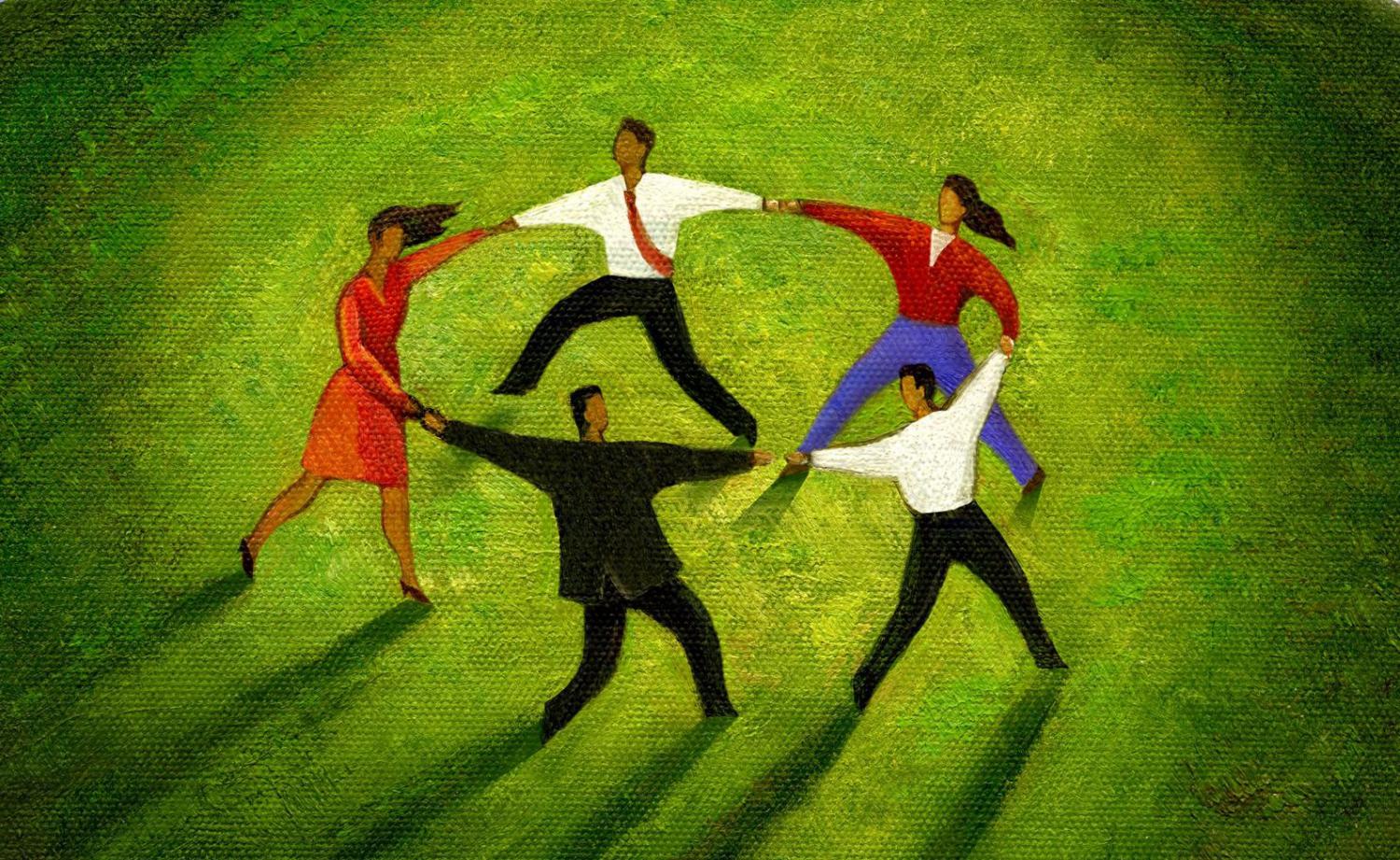 Our Donors invite their neighbours to their giving circle

If you’ve got the time, the patience, and the skills, do-it-yourself can be a great way to go — for home renos, and for charitable giving.

Bill Langlois and Mike Melnyk are both retired B.C. administrators/fundraisers. They’ve worked at a senior level for major charities in BC, and together have more than 60 years experience in the non-profit sector. They’ve always given back to their community, both professionally and personally.

Four years ago, they wanted to focus their philanthropic efforts, and find a way to encourage friends and family to give as well. So they set up a unique endowment fund with Vancouver Foundation.

The Beacon* Fund is loosely based on the concept of a “giving circle”, where a group of donors pool their money, then decide communally which charities should benefit.

“We did some research,” says Bill, “then we recruited people who we thought might be interested. Like-minded people.”

Beacon Fund donors include Bill and Mike’s friends, family, and neighbours in White Rock. Each donates whatever they wish to the fund. Nine people (Dr. Dorothy Kennedy, Brad Jalbert, Gordon and Judy White, Penelope Simpson, Kim LaBreche, Catherine Ferguson) act as advisors to give direction to the fund. The advisors get together once a year in the summer and discuss which projects they should support.

“We meet in our rose garden. We have coffee and dessert, and the discussion can last all afternoon,” Mike explains.

“We encourage people when they come to the meeting to bring two organizations they wish to recommend. Also, we’ve invited groups to come talk to us, to present a proposal for consideration … It’s definitely an educational process. People get to know each other over time and they will advocate, often strongly, for the charity of their choice.”

“They were able to take our grant,” says Bill, “and use it as a pilot to get more funding for a bigger program … That was one of our goals when we set up the fund — we wanted to support local causes. We also felt it was important to fund a women’s organization because many of these are chronically under-funded.”

With their experience, Bill and Mike are acutely aware of the potential pitfalls of this type of giving.

“When you do charity at a personal level, and it extends into your social networks, you have to be professional … We take minutes. We get reports from the organizations we fund, and circulate copies. It can seem a bit formal, but there has to be some structure.”

Finding a home for the Beacon Fund was perhaps the easiest decision.