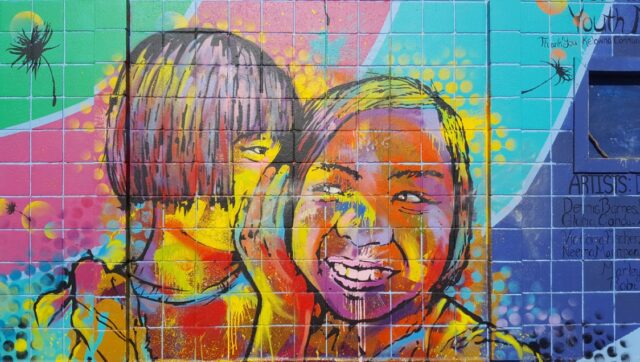 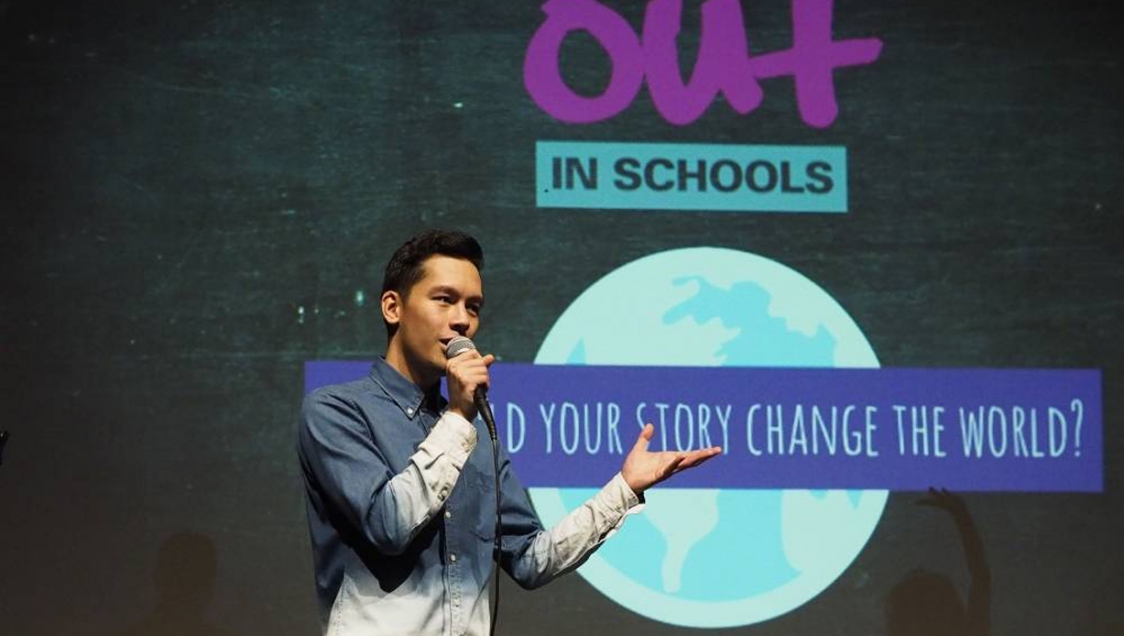 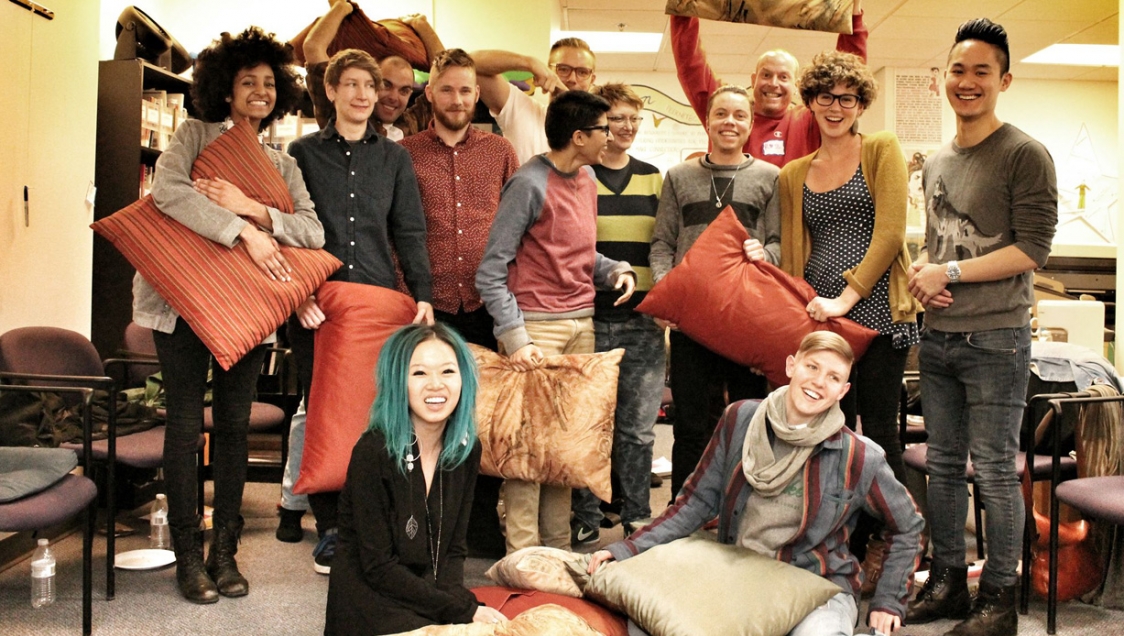 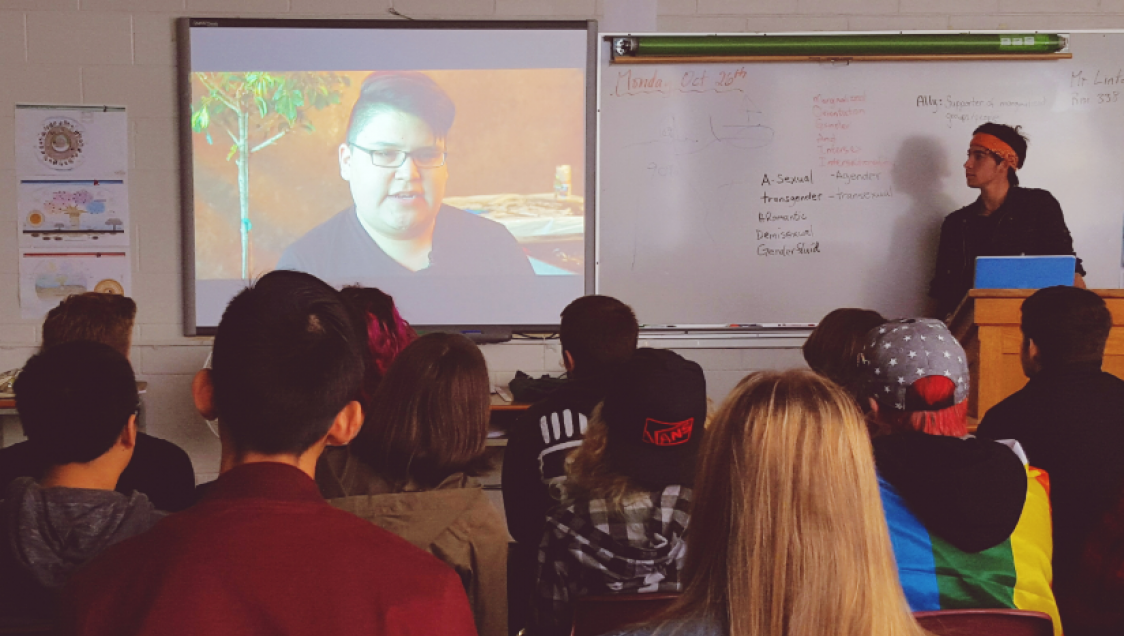 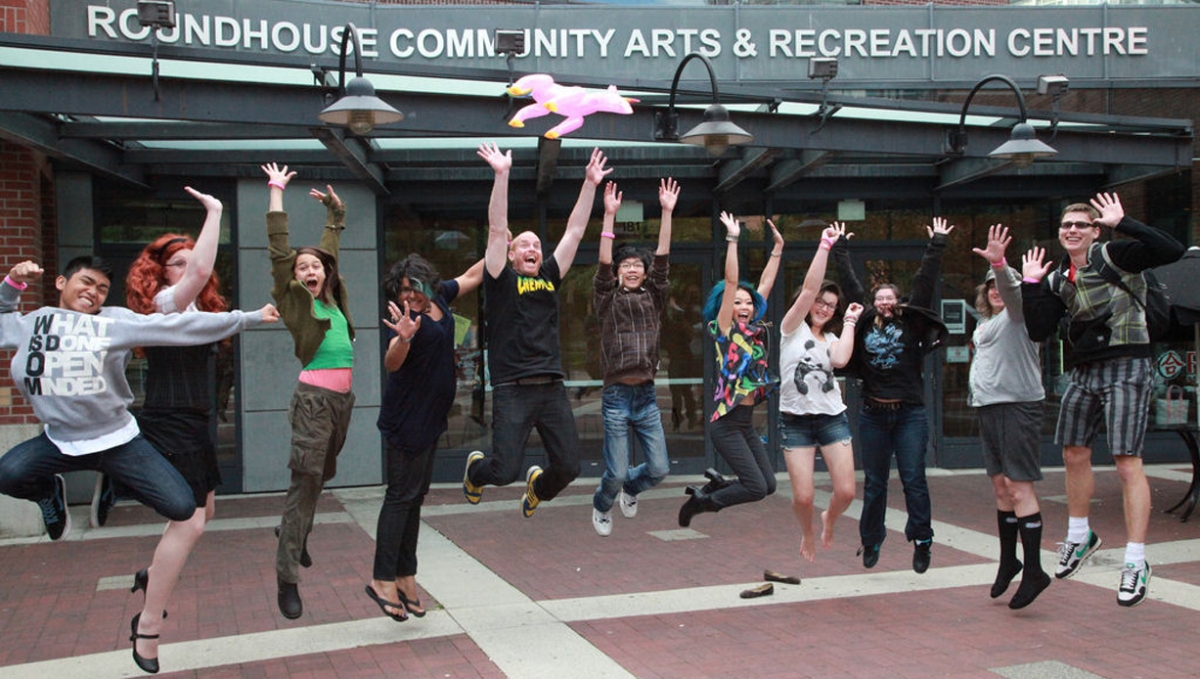 Despite Canada’s reputation as a champion of equal rights, many LGBT2Q+ individuals still face significant challenges within the education system. What began as a series of ground-up presentations to address this has evolved into a campaign to effect province-wide policy change and foster broad commitment to gender and sexual diversity.

The majority of Canadian LGBT2Q+ students do not feel safe in their schools due to bullying, violence, and homophobic slurs (1). Lesbian, gay, and bisexual youth in B.C. are seven times more likely to attempt suicide than their same-age heterosexual peers (2). These statistics underscore the lived experience that homophobia and transphobia are causes of bullying and are embedded within the school system.

While Out In Schools has effectively addressed this problem through educational presentations and films, the approach was limited in terms of scale and ability to reach a wider audience and create consistent improvements at the policy level.

Sharing the experiences of LGBT2Q+ youth with decision makers

The project to expand Out In School’s reach started with a province-wide evaluation of barriers and opportunities within the education system. Based on this, potential champions to help create welcoming environments for LGBT2Q+ students were identified at the provincial, district, and school levels. Outreach efforts focused on building new relationships, deepening existing connections, and coordinating anti-discrimination activities with schools, administrators, and policymakers across BC.

An important aspect of scaling up from individual schools to other parts of the education system is advocacy efforts to engage MLAs and school administrators. Meetings with decision makers to raise awareness about sexual orientation and gender identify (SOGI) issues were informed by policy consultations with relevant organizations and the youth impacted by these issues, providing important community direction for the campaign. Out In Schools is coordinating these efforts to ensure that programs designed to change behaviours and attitudes are supported by school, district, and province.

In September 2016, a province-wide LGBT2Q+ policy was approved requiring public schools in B.C. to have codes of conduct which prohibit discrimination based on gender and sexuality. Out In Schools is now focused on continuing to build the support bases needed for these policies to be successful. Workshops and training sessions are helping to ensure that administrators and educators have practical tools to make their schools more welcoming for LGBT2Q+ students.

By scaling up and deepening the administrative capacity within schools to address this issue, the project is helping build an educational system in which all youth – including LGBT2Q+ students – feel a strong sense of inclusion and belonging at school.