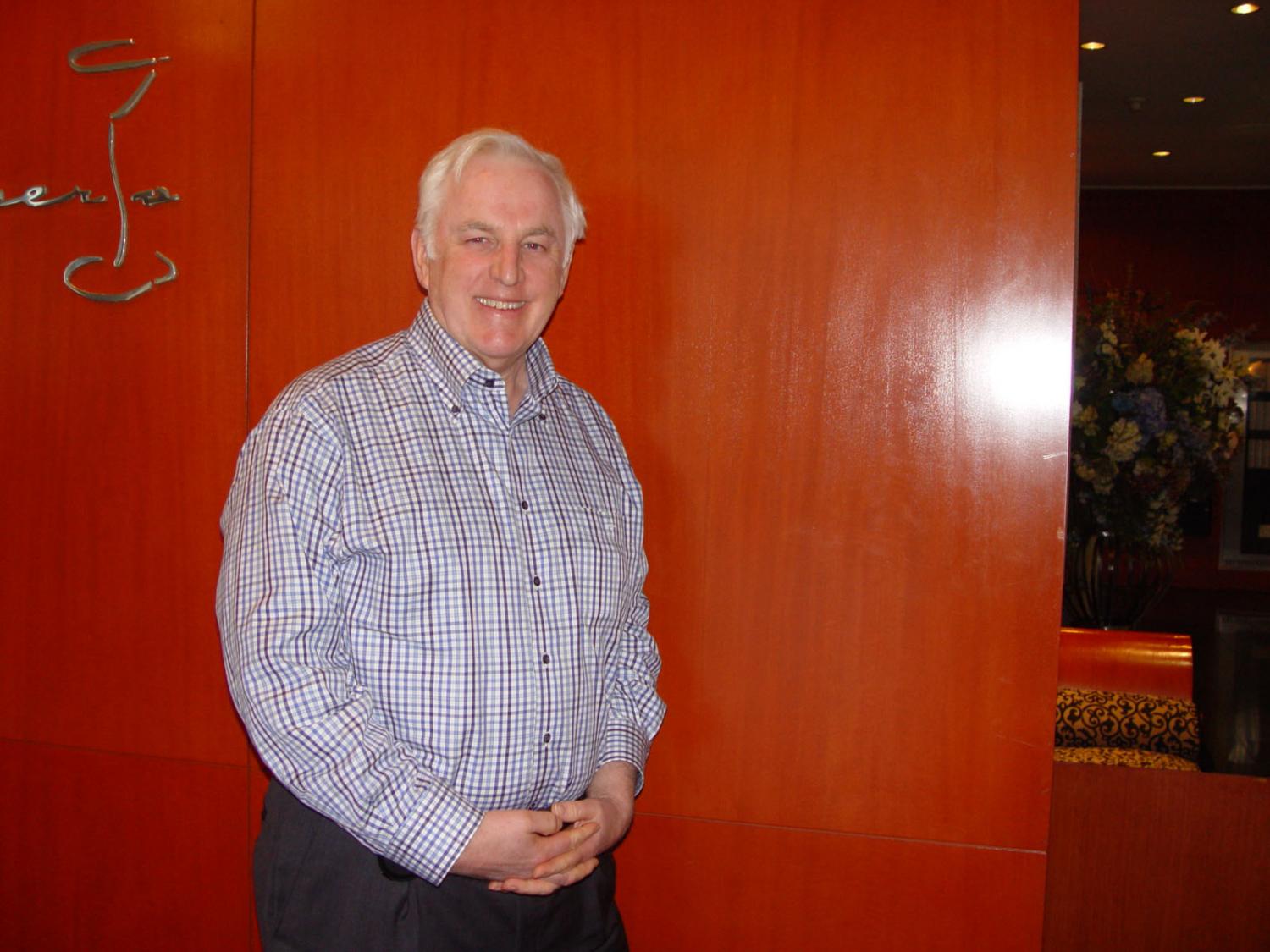 Peter Webster has crammed more into 66 years than some people could manage in two lifetimes.

A successful business career, entrepreneur, accomplished nordic and alpine skier (Jackrabbit Johansen himself taught Webster to ski), the first manager of Canada’s national alpine ski team, founding director of the Vancouver Whitecaps, recipient of the Queens Jubilee medal for service to sport in Canada, inductee to the BC Sports Hall of Fame – his list of accomplishments, awards, and board appointments in both Canada and the U.S. runs to more than 10 pages.

But that doesn’t matter a whit. Webster is banging the table and talking excitedly about philanthropy and dog food.

“Let me tell you a story,” he says. “In 1968, through Vancouver Foundation, I started a scholarship at Douglas College, and I got a letter from a student there thanking me for a $750 grant. She had taken a criminology course, she had problems with the law, she was a single mom… Well that small sum of money helped her turn her life around.”

“That gets to you. I was just about in tears. It’s not a lot of money… I know people who spend $750 on a dinner and have nothing to show for it.”

“I got another letter from a student saying they didn’t have enough money to buy food for their dog. So we made a couple of phone calls and got a company to donate a year’s supply of dog food.”

For Webster, philanthropy isn’t always “just about money.” “You don’t have to give millions of dollars away… Philanthropy can be done just by you going outside this door and pushing the button for someone to cross the street on the light. It’s that simple.”

“And for that,” says Webster, “you can’t beat Vancouver Foundation.”

Ask Webster “what’s next?” and he virtually explodes with opinions, ideas, potential solutions.

“The world is full of ‘nexts’. There’s no end of nexts. There’s 5,000 nexts in the downtown eastside. The Portland Hotel is full of nexts. We have so much work to do to solve these problems.”

“There is so much to be done in our country, so much want, so much need. It’s all our problem, and philanthropy is one of the solutions. I would hope that that girl [from Douglas College], when she grows up, and has some extra cash, she says ‘you know somebody did some good for me, so I’ll do some good for someone else.'”