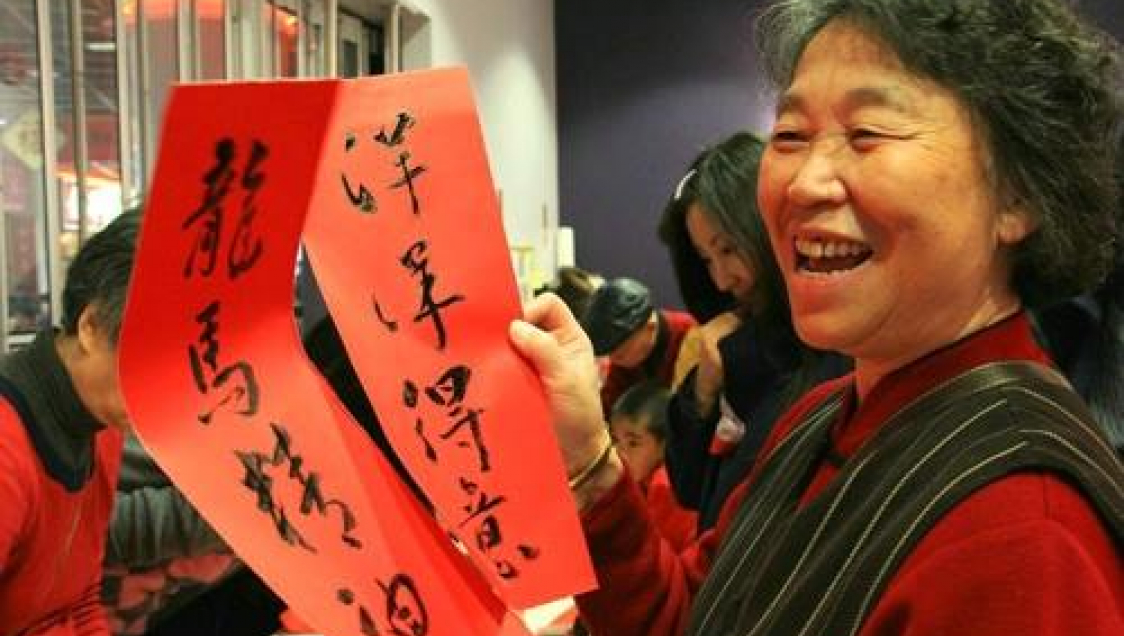 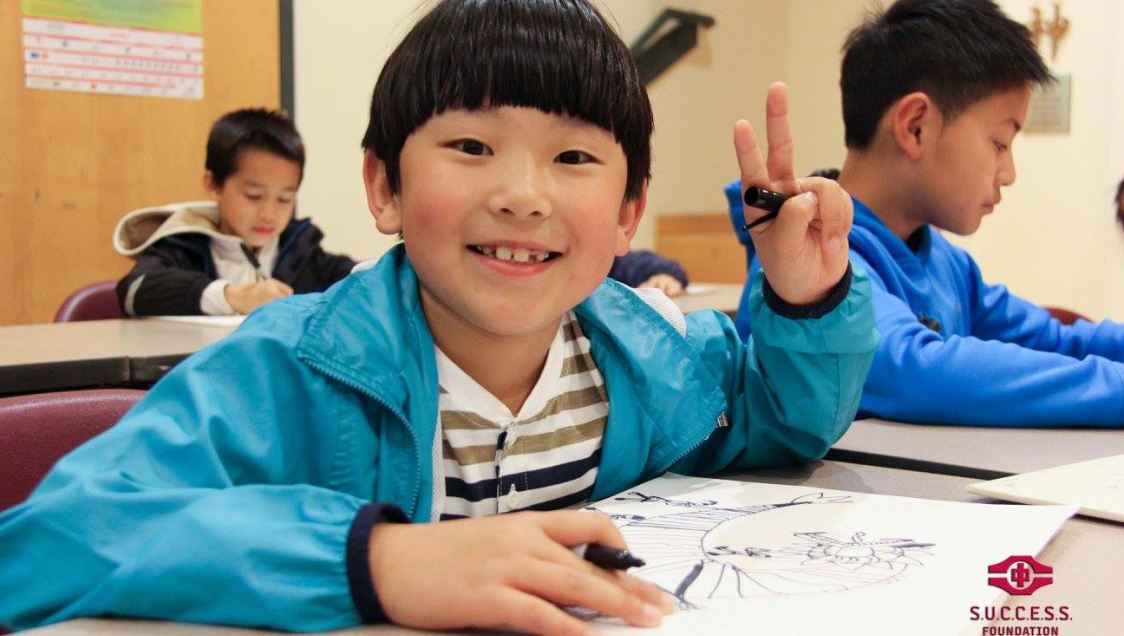 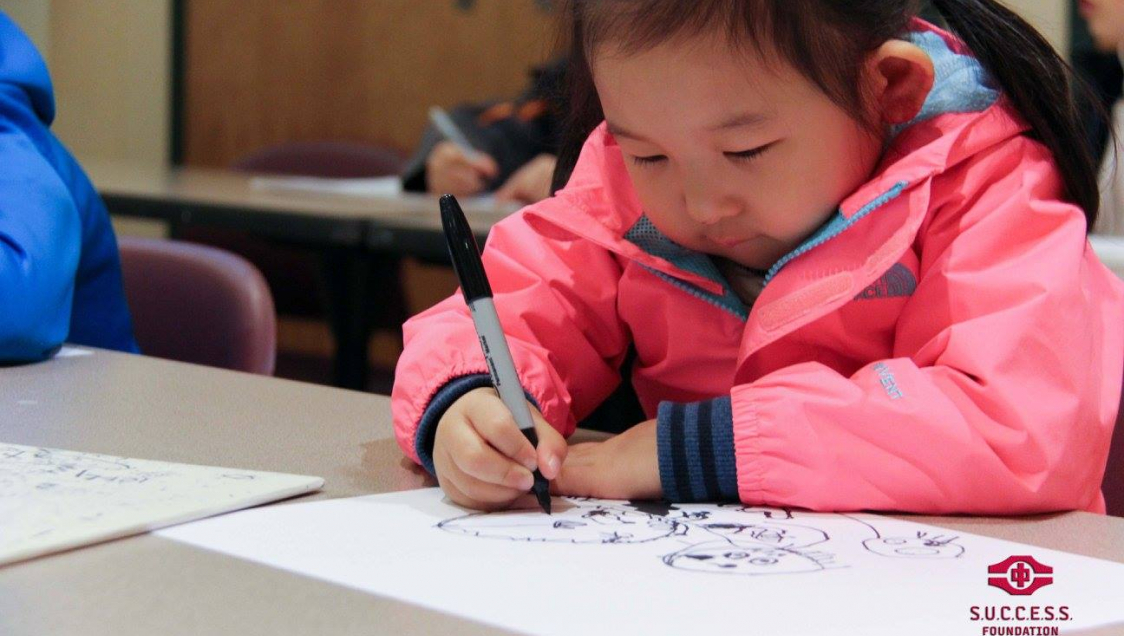 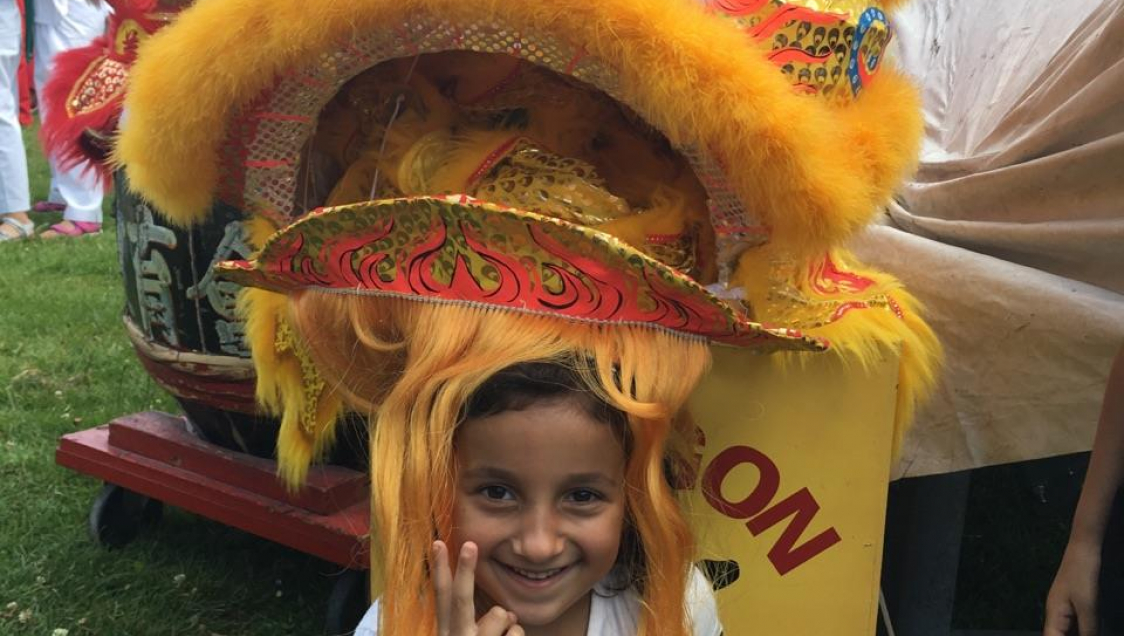 Stories of Our Ancestors

Shattering the Stigma of Trauma and Mental Illness among Chinese-Canadians

Trauma doesn’t end with an individual. Unless it is healed, it is passed on through generations, quietly damaging lives. A culture of silence exists among Chinese-Canadians about the historical traumas they have experienced. And because of this, they are unlikely to seek help with resulting mental illnesses. The trauma is then transferred to younger generations.

Chinese-Canadians need mental health services as much as any other population, but they often go untreated, hiding historical traumas.

Chinese people in the 20th century have experienced civil wars, the Sino-Japanese War, famine, and the Cultural Revolution in China. In Canada, they have faced racism and oppressive immigration policies, such as the Chinese Head Tax.

S.U.C.C.E.S.S., a non-profit based in Vancouver, created the Stories of our Ancestors study to unearth the long-buried narratives of Chinese-Canadians who migrated to escape persecution, oppression, imprisonment, and torture. The study is being conducted in partnership with UBC’s Centre for Group Counselling and Trauma.

The aim is to document these stories to inform mental healthcare approaches for this population, and to help erase the stigma of seeking mental health support.

Chinese-Canadians represent 30 percent of Metro Vancouver and the population is growing.

Intergenerational trauma is an important determinant of health, with direct implications on education, employment, and general well-being.

Prior to this project, there were no published studies of intergenerational trauma among Chinese-Canadians, despite significant research in other populations such as Residential School and Holocaust survivors.

Telling the Stories of 8 Chinese-Canadians

After a careful recruitment process, eight participants, including four (two parent-offspring dyads) from two families, were selected for the study. Extensive interviews were conducted and narratives were drafted. The participants were directly involved in editing and verifying their stories. Each narrative is about 20 pages long.

In the final interviews, parents and offspring shared stories with one another and reflected on the implications of trauma within the family. These interviews were video-recorded and copies were given to the participants. The written narratives will also be provided to each participant and the study results will be published in a doctoral dissertation. The research will be shared with S.U.C.C.E.S.S. clinical counsellors, who will use it to create new approaches for dealing with intergenerational trauma.

Eventually the project team hopes to publish a book, making the stories and insights broadly accessible.

Prior to this project, there were no published studies of intergenerational trauma among Chinese-Canadians

Using the Study to Shatter Stigma and Shame

Already awareness of trauma among Chinese-Canadians is growing within local agencies and at the University of British Columbia. The study’s lead researcher, Fred Chou, was invited to present on the topic at a conference hosted by Asian Canadian and Asian Migration Studies at U.B.C.

It is hoped that the study can inform counsellors and healthcare providers across the province, helping them better understand the complexities of supporting Chinese-Canadians. The intention is to inspire more research and the development of tailored interventions that address the unique mental health concerns of this population.