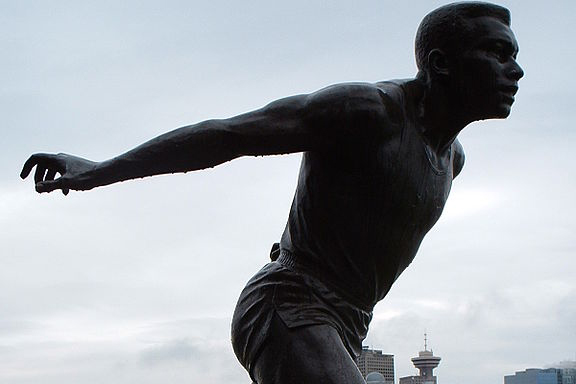 The power of endowment

During his career, Jerome set a total of seven world records in sprints. He lived in North Vancouver and was a tireless advocate for getting young people involved in sport.

In 1963, BC Athletics set up a fund in Jerome’s name to sup- port promising young athletes. They started the fund at Vancouver Foundation with a donation of $27,000. That money began earning income right away, and the Harry Jerome Scholarship Fund soon began to distribute grants.

Harry Jerome passed away in 1982 – far too young at the age of 42 – but his fund lives on. Fifty years later, and 30 years after his death, the Harry Jerome Scholarship Fund has generated more than $35,000 in scholarships to dozens of young athletes – far more than the original investment. And the fund itself is still valued at about $40,000.

That’s the power of endowment.

By choosing to endow a gift, you can make a difference in your community during your lifetime and provide a gift that lasts forever.

Harry Jerome was a great athlete and a wonderful role model for young people. His athletic achievements will live on in the re- cord books. His name will also live on in the community, as his scholarship fund continues to support B.C.’s best and fastest. That’s a legacy worth running for.

For almost 70 years, Vancouver Foundation has been giving people the chance to invest in a community foundation, to donate to worthwhile B.C. charities, and watch their investment grow – all at the same time. VF

For more information on the Harry Jerome Fund,call Kristin Helgason in Development and Donor Services at 604-629-5186. If you would like to start your own fund at Vancouver Foundation, call Peter Jackman at 604-629-5357