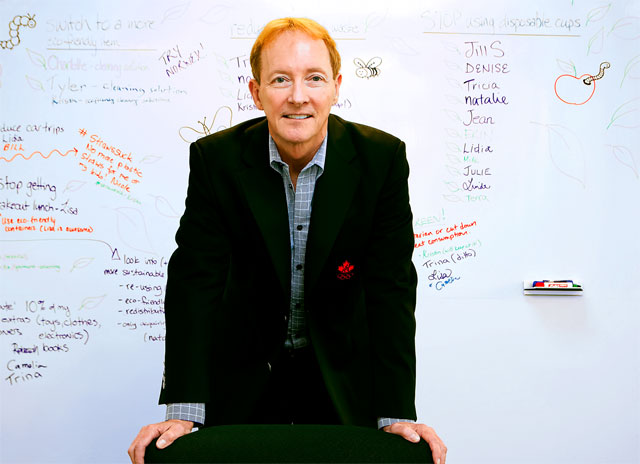 We are thrilled to announce that Vancouver Foundation’s Vice-President Finance & Operations, William Hallett, has just been named a winner of Business in Vancouver’s 2016 BC CFO Awards which recognizes excellence in his field. Since joining Vancouver Foundation in 2012, Bill has overseen a thorough modernization of financial and information technology systems.