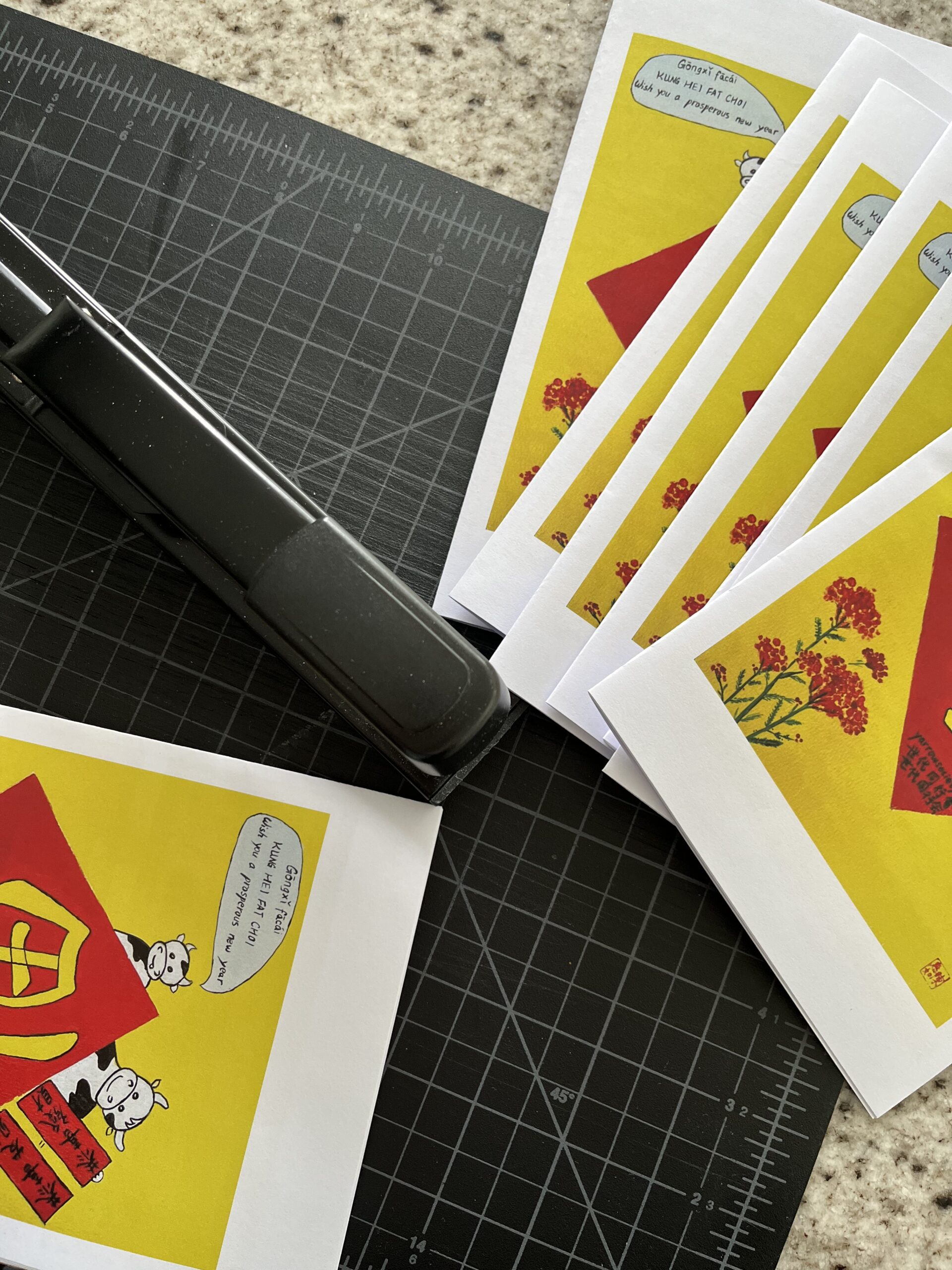 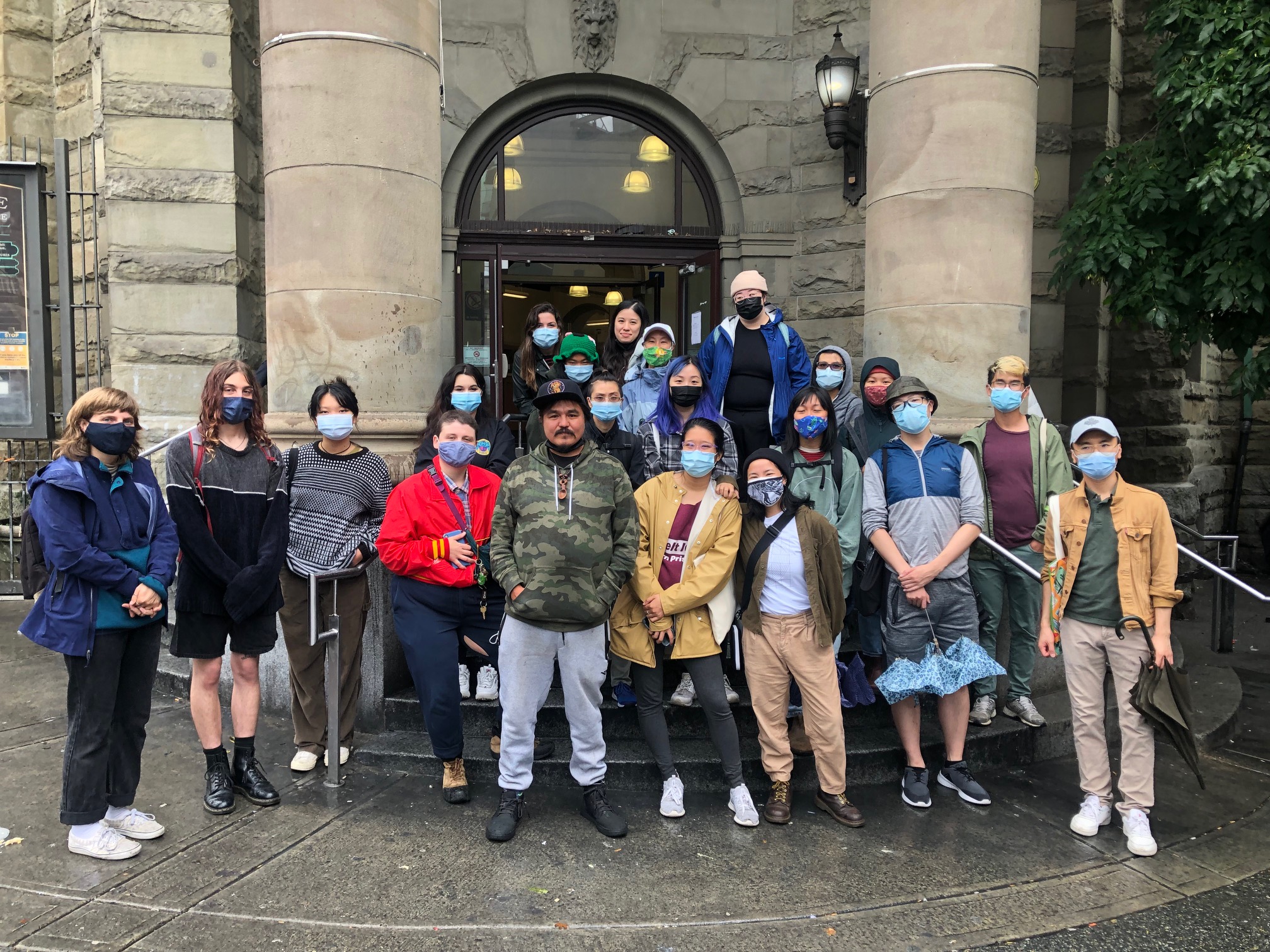 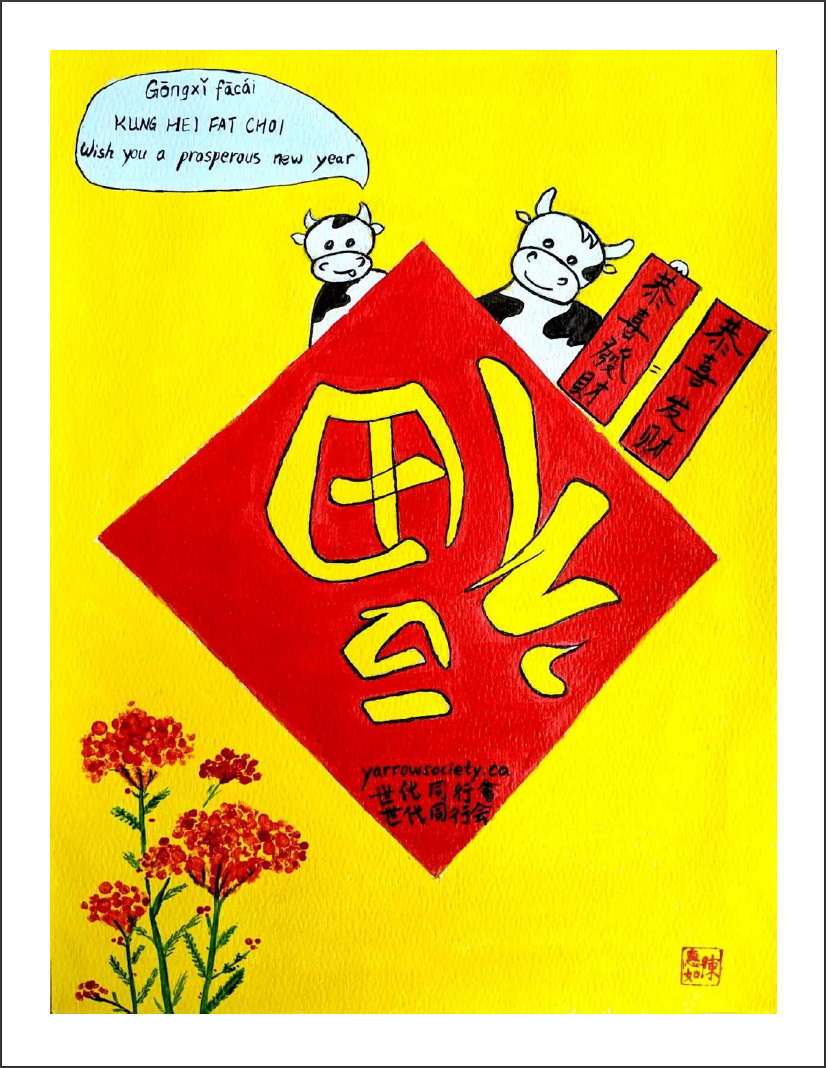 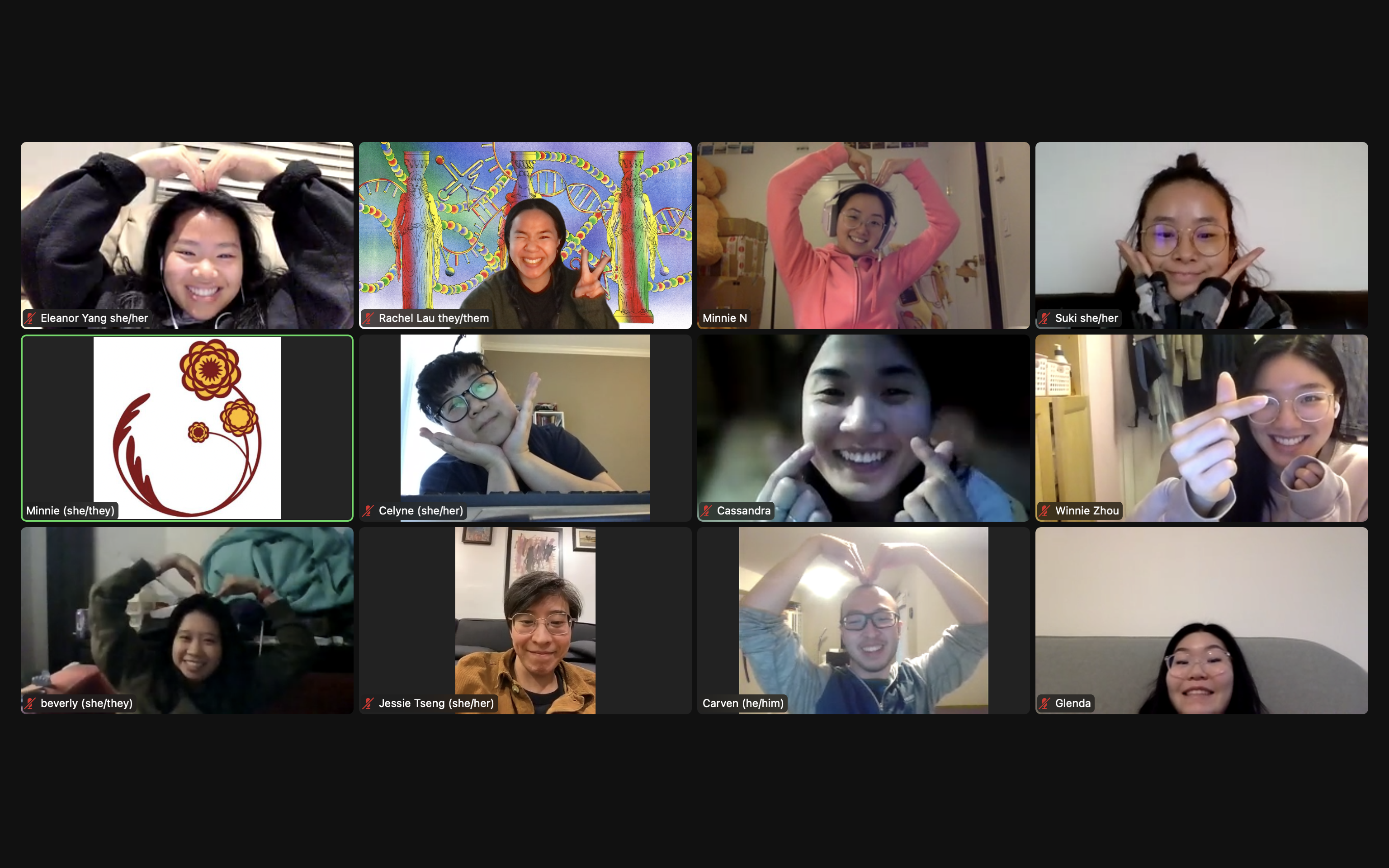 Young Leaders in Chinatown are Building Community Through Dialogue

When members of Sticky Rice Collective realized there was no space to connect with other young leaders in Chinatown, they decided to make one.

When Zoe Leung joined the Sticky Rice Collective, a youth-led volunteer group that operates under Yarrow International Society for Justice, the group was working towards helping seniors in Chinatown access resources and build community. It was through this that Sticky Rice volunteers realized they were lacking opportunities to build community amongst themselves. They wanted a space where they could meet and learn from other young leaders in Chinatown—and when they couldn’t find it, they decided to create it.

Through a LEVEL Develop Grant, Sticky Rice volunteers, with support from Yarrow staff, planned and hosted a series of dialogues where youth in Chinatown shared their experiences and what they wanted their community to look like, as well as get to know one another. “Our goal was to organize within our community to bring more youth-led activity into Chinatown,” says Leung.

The dialogues took place early on in the COVID-19 pandemic, which meant that they had to be hosted online. “Throughout the pandemic, I think people were super burnt out—are still super burnt out—from video calls and Zoom meetings,” says Leung. “For us to have to organize through that tool was difficult. People were not that enthusiastic to meet online.” Sticky Rice combatted this by setting aside time for check-ins, where attendees were given the chance to share how they were doing, as well as have unstructured time at the end of each session to chat freely and make connections.

“It was nice to have peers be able to speak on similar experiences,” Leung says, reflecting on the conversations she had with other young leaders during the dialogues. “People were just not used to having their voices heard.

When it became safer to gather in person, Sticky Rice saw an opportunity to give the community they’d started online a chance to flourish in person. They invited young leaders, Yarrow volunteers and other community members to an intergenerational potluck where attendees were able to celebrate the work they’d done and the connections they’d made, as well as build new ones.

After the dialogues, Sticky Rice created the Lunar New Year Zine that would bring together the voices of different generations of Chinatown residents. Working on the zine provided an opportunity for youth volunteers to connect with seniors in a way that felt collaborative—and fun. “We drew from our own communities, our own families… A senior designed our front cover.” says Leung, “It’s really empowering for senior members in our community to know that we value their knowledge, [and] as members of the Chinese diaspora, it’s important to get to know our roots. Through intergenerational projects we can get to know our histories better.”

Sticky Rice is also working towards building solidarity amongst different communities in the Downtown Eastside, of which Chinatown is a part. They organized a guided walk through the neighbourhood led by DTES organizer and resident Herb Varley, who shared some of the area’s history with the partipants. Sticky Rice has made efforts to introduce Chinese-speaking seniors to the concept of land acknowledgements and the histories of the Indigenous communities on whose land they reside.

These kinds of initiatives are integral to Sticky Rice’s and Yarrow’s mission. “The importance lies in connecting everyone in community,” says Leung.