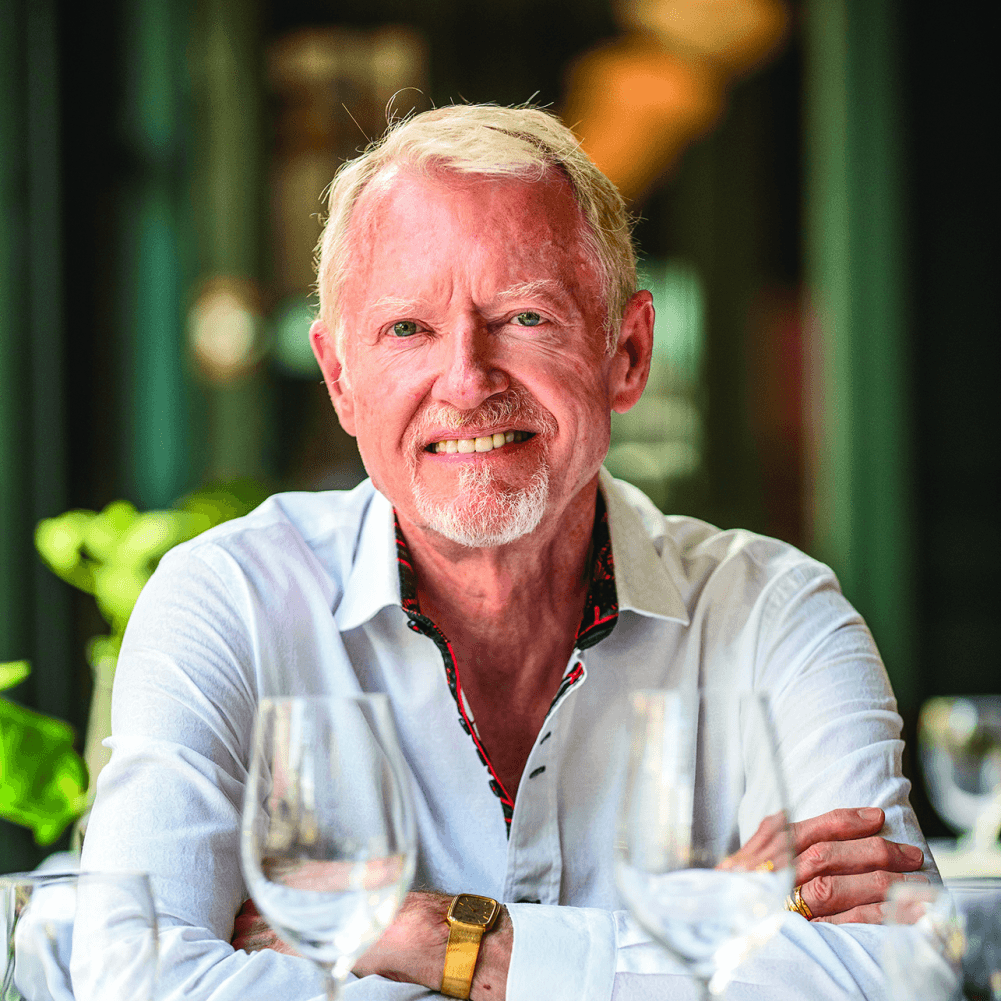 100 Gay Men for a Cause Started by Donor Ken Haycock

When Ken Haycock came across a post on social media for the charity 100 Women Who Care it sparked something in him, so he decided to delve a little deeper.

“The charity seemed to combine my interest in social/professional networking and donating for impact,” says Haycock. “Through my research, I discovered there were many variations of the charity, but none specializing in serving the unique needs of gay men in the Lower Mainland, an often overlooked charity sector.”

Haycock contacted the 100 Who Care Alliance, which provides support and resources to more than 650 chapters across the world, and with the help of the Alliance set up 100 Gay Men For A Cause earlier this year with the idea of bringing together a network of like-minded philanthropic gay men under a giving circle model who would leverage donations for greater impact.

“The concept is quite simple,” explains Haycock. “Essentially, each man donates $100 each quarter. Then every three months members gather as a community during a social evening and learn about three pre-verified charities through five-minute presentations. They then vote on the charity they most support, but no charity goes home empty-handed!”

In fact, the system that Haycock has set up is extremely fair. Following the presentations, members vote using two poker chips each and ballot boxes. The organization that receives the highest number of votes currently receives $2,000 and the other two charities receive $500 each. This amount is expected to increase as 100 Gay Men For A Cause is exceeding expectations and more members sign up.

The impacts of these social fundraisers are far-reaching, beyond what Haycock could have even imagined.

“During the evening we learn about charities many of us never knew existed. Many members have gone on to volunteer with those charities or donated on their own,” he says.

Haycock firmly believes that bringing light to LGBTQ2+ issues and supporting people both financially and emotionally is one way to help unleash the capabilities and capacities of each individual, allowing them to feel free to be authentic and yet still vulnerable. “I learned early on in life how to be successful in the eyes of others, how to perform roles. Sadly, I lost sight of who I was until several life-changing experiences that forced me to dive deeply into who I am. It is crucial to enable young people to see themselves in the experiences of others, and to enable them to make wise choices with the support of their community,” he explains. And this is exactly what Haycock is doing.

“When I set up 100 Gay Men For A Cause I contacted Vancouver Foundation, as I had a very positive experience with them previously setting up my own Donor Advised Fund as a primary way of giving. It was very easy and extremely effective,” says Haycock. “It turns out that our arrangement with Vancouver Foundation for 100 Gay Men For A Cause is the envy of the Alliance continent! Vancouver Foundation looks after the donations, so we know in advance of our gatherings how much we have to donate. This is a wonderful model and enables us to support important work being done by charities in the community and truly make a difference to ensure a happy, healthy, and engaged community of gay men in the Lower Mainland.”

Previously Haycock had worked with Vancouver Foundation to establish the Sheila Tripp Endowment Fund for the Performing Arts. “This is in honour of my amazing late wife, an outstanding school principal. The fund now supports more than 15 performances by arts groups each year in Vancouver’s public schools.” He adds that Vancouver Foundation provides the framework and support to provide an enduring legacy. “They are there to help to make your ideas a success. I have received much from the generosity of others and want to continue that ripple effect. We need to care for each other; that is what builds strong communities and makes this country so wonderful.”

Inspired by Ken’s story to start a fund at Vancouver Foundation? Click here to learn more >>